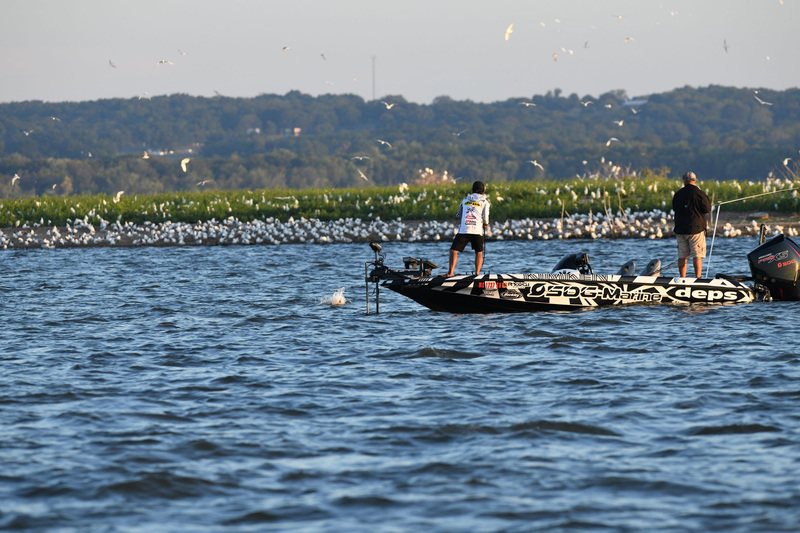 GROVE, Okla. — Bassmaster Elite Series pro Jason Christie has seen just about every inch of Grand Lake and he’s making two predictions for the upcoming Basspro.com Bassmaster Central Open: anglers can catch fish just about anywhere, but they won’t be able to win in any one spot.

“It’s really wide open in the fall,” said Christie, who won’t be taking part in this event. “That’s one of the things that has made Grand so good: it can be won from one end to the other and it can be won from 30 feet to on the bank.

“I don’t think there’s any way to win off one spot. An angler will need multiple spots and probably multiple areas. The fish will be moving. We haven’t had enough cold water to have them funneling through one area.”

Properly named, Grand Lake O’ the Cherokees, this Grand River (lower Neosho River) impoundment stretches 60 miles down to the Pensacola Dam and covers approximately 46,500 surface acres. A mostly rocky, wood-strewn lake, Grand will offer anglers plenty of opportunities and, according to Christie, the wise will consider them all.

“The problem with deep is that it’s inconsistent; you’ll catch a big bag one day and nothing the next because those fish moved according to the bait,” Christie said. “Typically, when you see those giant bags of 20 to 25 pounds, 90 percent of the time, they came from deep.

“You’re not going to have giant schools, but you can have enough to where you can live off of it for a day. That’s the problem, it’s hard to make it work for three days.”

“You have to be able to run enough water to cover enough high-percentage targets to catch some. A big one — 5 pounds or bigger — will give you a high finish. A couple of big ones each day will give you a chance to win.”

A week and a half before the tournament, Grand’s water level stood at 743.02 feet — about a foot below the full pool mark of 744. With no major rains over the summer, the water has been fairly stable for a couple of months and clarity is about where it should be for fall.

The stage is set for a good event, but Christie said the lake is never a cakewalk — especially during the dynamic fall period. Opportunity abounds, but only the open-minded will excel.

“It’s been consistent and local tournament results have been really good,” Christie said. “Weights have been a little above average, but October fishing is hit or miss on Grand. I’ve seen days when somebody will catch a big bag and then the next day, not catch anything.

“A lot of it’s based on the weather. If you get some colder days and colder nights, that seems to help the fishing. When summer lingers on, it can get pretty tough.”

A cold front the weekend before the tournament will send overnight lows into the mid-40s and hold daytime highs in the low 70s. The weather should serve up several pleasant days on the water, but most importantly, it should crack the whip on fall feeding.

“That’s what those tournament anglers are going to need — some cooler weather to get these fish moving; get them headed toward the bank and get those shad up in the water column,” Christie said. “We have some chilly weather coming and that should do nothing but make it better.”

Christie said he expects 14 1/2 pounds a day to make the Top 10 cut for Championship Saturday. He believes it will take a three-day total of approximately 52 pounds to win.

The tournament will decide the final Central Opens points standings, with Elite Series invitations going to the top three finishers. Prior to the event, Joseph Webster leads the race with 381 points, followed by Jay Przekurat with 378 and Brandon Lester with 378. Lester is double-qualified as a current Bassmaster Elite angler, leaving the door open for another angler to earn an Elite spot. Currently, Daisuke Aoki (376), Jesse Wiggins (375) and Cody Huff (372) round out the Top 6.

The final Open event of the season will also decide the Falcon Rods Bassmaster Opens Angler of the Year race.

Veteran Virginia pro Jacob Powroznik all but locked up that title with a win at the Central Open on Smith Lake last week. Powroznik leads with 1,371 points, followed by Tommy Williams with 1,301 and Aoki with 1,269.

The Top 3 from the overall Opens standings will also receive invitations to fish the 2022 Bassmaster Elite Series.

The full field will compete the first two days before the boater side is cut to the Top 10 anglers for Championship Saturday. The co-angler champion will be crowned after the Day 2 weigh-in.

Bassmaster Opens LIVE presented by Bassmaster Fishing 2022, the Official Video Game, kicks off with the leaders Saturday morning at 7 a.m. CT on FS1, Bassmaster.com and the FOX Sports digital platforms.

The City of Grove is hosting the event.

About B.A.S.S.
B.A.S.S., which encompasses the Bassmaster tournament leagues, events and media platforms, is the worldwide authority on bass fishing and keeper of the culture of the sport, providing cutting edge content on bass fishing whenever, wherever and however bass fishing fans want to use it. Headquartered in Birmingham, Ala., the 515,000-member organization’s fully integrated media platforms include the industry’s leading magazines (Bassmaster and B.A.S.S. Times), website (Bassmaster.com), TV show, radio show, social media programs and events. For more than 50 years, B.A.S.S. has been dedicated to access, conservation and youth fishing. 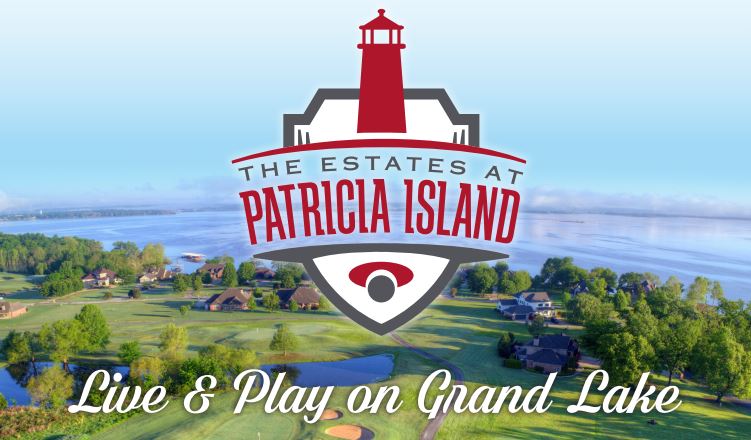 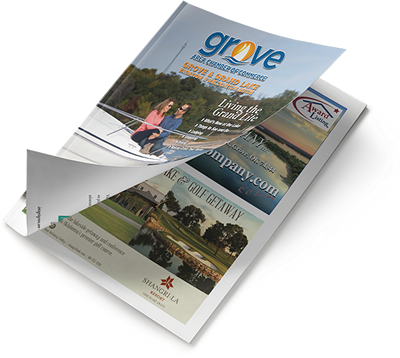